Kate Moran is the head writer and director of the the new house team for the People’s Improv Theatre, Church Social, as well as occasional director for former house team now indie powerhouse Road Pizza. She’s also been a guest director for the long-running sketch-to-stage-in-7-days show, Old School Sketch Show.

Kate Moran also serves as a sketch comedy and comedy video production instructor for the People’s Improv Theater – Check back for future classes!

Produced and hosted by Kate Moran and Emily Duncan, The Revolution is a popular live stand-up comedy show with NYC’s best women and non-binary comedians, performed every 2nd Saturday of the month at QED Astoria in New York City. The Revolution is now also a PODCAST, with new episodes released the week after!
Live Shows Every 2nd Saturday at 7:30PM at QED: A Place to Show & Tell!
Click here to listen to the podcast! 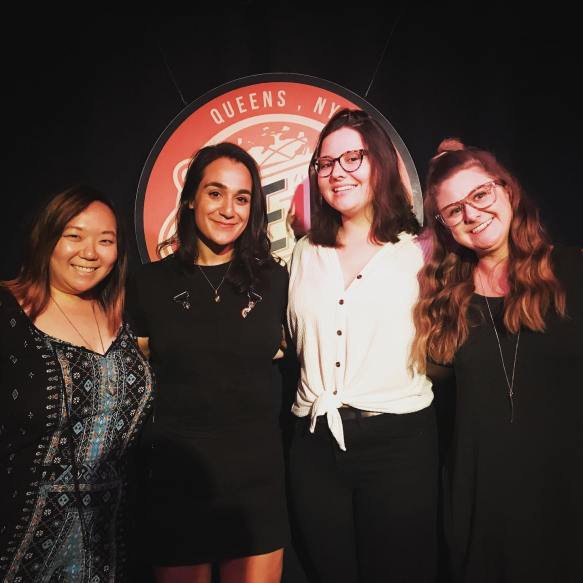 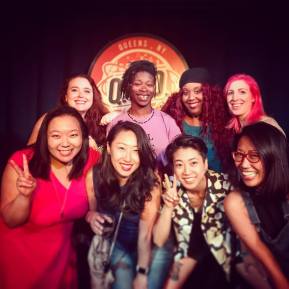 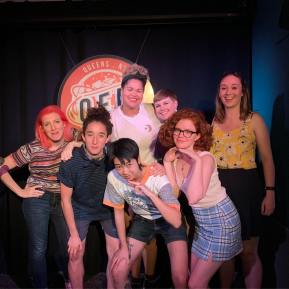 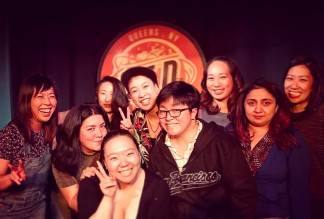 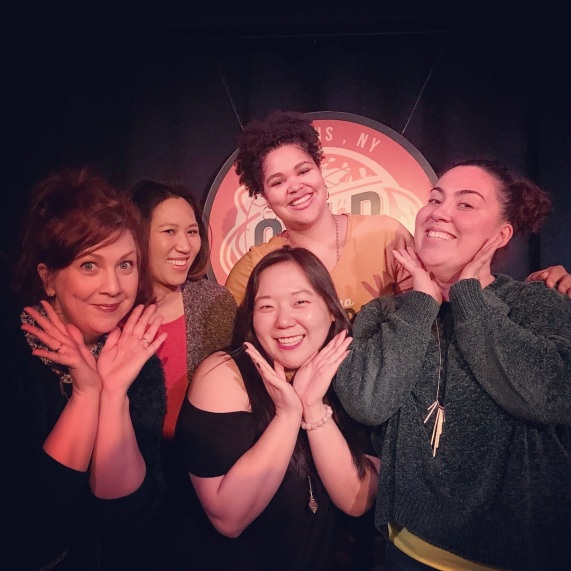 Kate Moran has been performing stand-up since 2014. She’s performed all over New York City, including Broadway Comedy Club, Greenwich Village Comedy Club, The Creek and the Cave, The People’s Improv Theater, QED Astoria, and many more. She was a semi-finalist in the 2015 She-Devil Comedy Festival.