“How to be O.K.”
producer: Kate Moran
writer/director: Graham Halstead
in festivals

ARE YOU AFRAID OF THE ’90s? TRAILERS 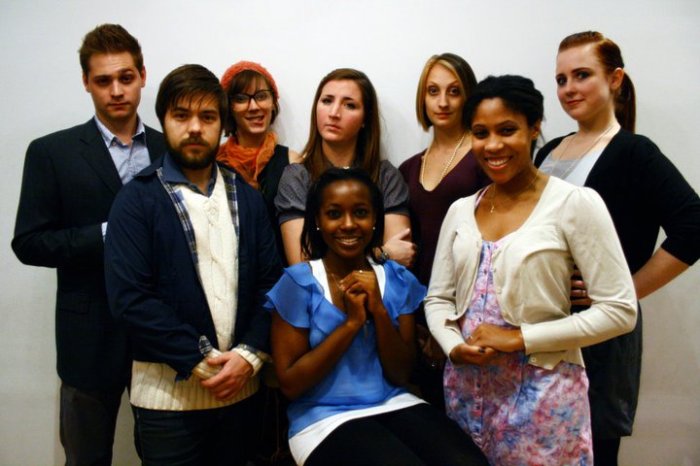 Dedicated to creating exciting, intelligent, and extraordinary projects for video, film, theater, and beyond. View all posts by KMoProductions